This post contains some of the thoughts and sentiments expressed by several different ARLP volunteers, and represents a reflection on the impact Max had on us all. Thank you to everyone who assisted with this essay.

We named him Maximilian, a dignified name for a dog who deserved a little dignity in his life – Max for short. He had been found wandering in a local park. “Emaciated” was an understatement for Max; a dog that should have weighed between 50 and 60 pounds entered animal control weighing 30 pounds. It was clear that his condition was not a result of living for many months on the street. Instead he must have been left to starve in a basement or a crate, and then either broke his way out or was dumped. The black collar that at some point surely fit his neck nice and snug, now hung at least 4-5 inches loose, but it was still clean – definitely not the collar of a stray dog.

Six days after entering animal control, he had lost 5 pounds and now weighed only 25 pounds. His lymph nodes were swollen, he had trouble swallowing, and his body was shutting down. The animal control vet authorized his early release before his stray hold was up. 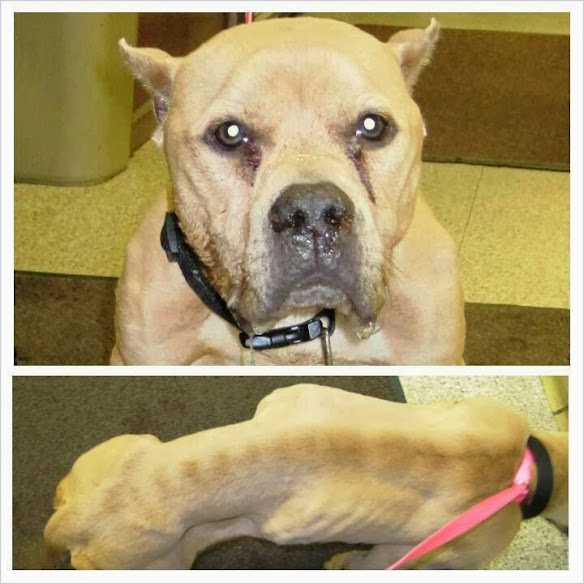 Somehow, someway, when we opened his kennel run and put the leash around his neck, he found the energy and strength to pick himself up and walk out on his own. Once outside, he did all of his business. He was house trained. At one point, he must have lived as a pet.

Max went to the home of a very special foster. He was fed a small meal of chicken broth, canned food, and Nutri-Cal. He gladly ate up what he was given. He had fluids administered. A jacket was put on him to keep his little body warm. He was then gently set into a cushy bed. 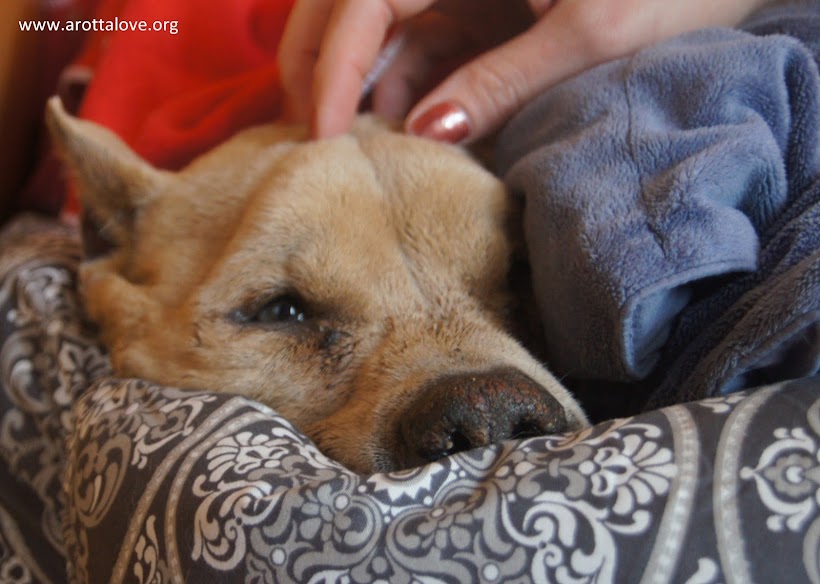 He leaned into his foster’s arms for love, and as if to show appreciation. After receiving scritches on his tiny forehead, he settled into the dog bed and buried his head under the blanket. He had food in his belly, his body was warm, and he had a soft place to lie; now he rested. 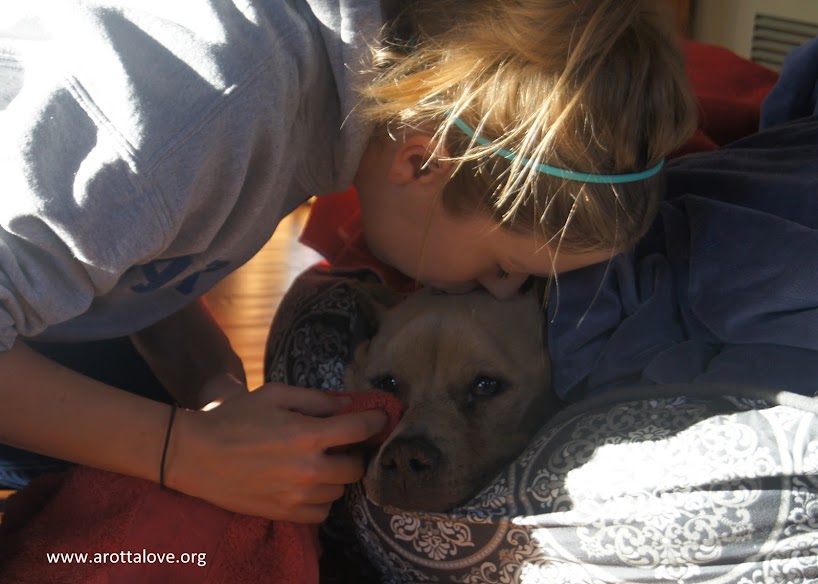 This is the part of the story where you are waiting to read how he improved day by day, regained his strength and energy, and today lives with a wonderful adoptive home. And I wish that is what I could have written. But Max didn’t get that. Instead he passed away nine hours after leaving animal control. His poor little body had just had enough. He went peacefully and without suffering.

In cases like Max’s, we must adjust our definition of a happy ending. Humans may have failed Max, but in the end, kindness won. Max’s last memory was not that of a cold animal control kennel. He was safe and warm and delivered from this earth in the arms of someone who loved him.

Max is one of the precious, gem-like memories that we hold against our hearts when everything wrong with the world seems overwhelming. Loving acts are never wasted. Max will not be forgotten. 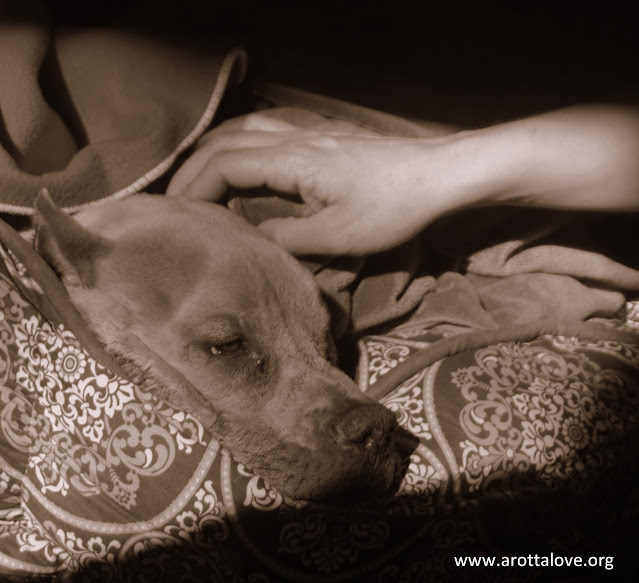